When To End Your Tinder Conversation At The Right Time 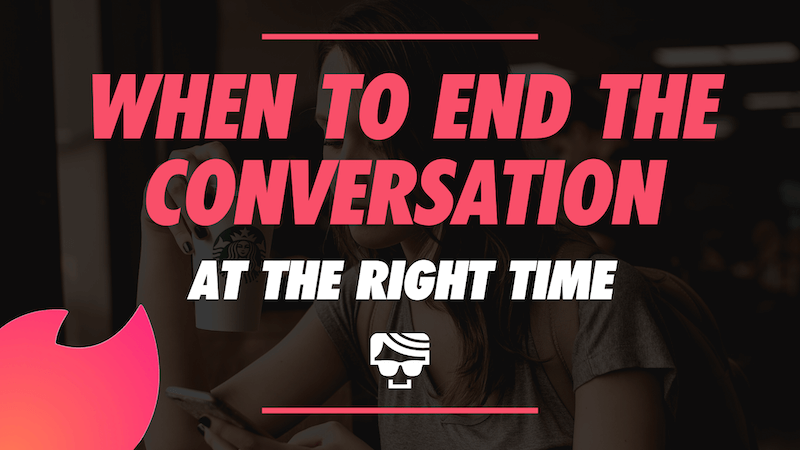 This article has been taken from my eBook, Tinder Hacked. Visit this page to check out the full eBook.

All of us have had conversations that seem to be going well, then all of a sudden… no reply. It’s an issue a lot of my clients face when first starting out on their Tinder journey. It’s because when they actually start to have a really good conversation, they get too excited.

That excitement can sometimes translate through into the messages they are sending, and unfortunately, it’s quite easy to be confused with desperation or neediness. So when is the best time to end your Tinder conversation?

Ending Your Tinder Conversation When Things Are At Their Peak

A simple concept you might not have ever thought about is when to end the conversation at the right time. In my opinion, the best time to end a Tinder conversation is when things are at a peak.

I don’t mean as soon as you sense the conversation has reached this point after maybe 20 minutes. I’m more talking about a conversation that you’ve been having for the last couple of hours and you and your match have made a good connection.

It sounds a little backward, doesn’t it? I’m telling you that when you’ve got a great conversation going to end it. That’s right. I am telling you to put a halt to that conversation you’ve been having with that babe for the last couple of hours. If you want to talk to her again tomorrow that is… 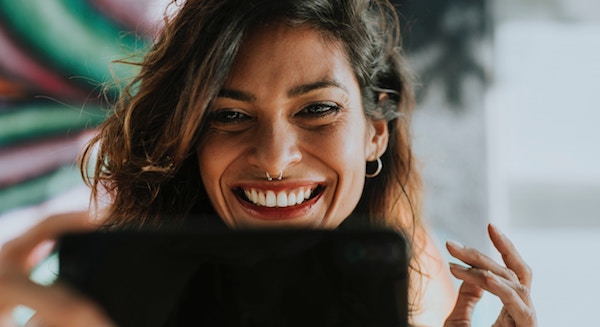 First of all, if you end the conversation near its peak of fun and entertainment, that will be her last memory of the conversation and you. If you get to that point after a few hours of talking where you can both tell you are twiddling your thumbs trying to think of questions to ask, then that is, unfortunately, the last thing your match will remember.

You Might Also Like: Best Dating Apps in 2020 (Better Than Tinder) For Hookups, Relationships and Everything Else

This may sound a little contradictory based on what I’ve just said is the best time to stop the conversation. But, I believe the next time you should say goodbye and finish the conversation is when things have stopped going back and forth so much.

For example, if your match mentioned earlier how she had a really long day and her responses start getting shorter and shorter, she is probably tired so you should finish up.

This is much better to do even if you really want to keep talking, as she will appreciate the fact that you’ve sensed she might be starting to get tired of talking.

How Can You Tell It’s Time To Wrap Things Up?

There’s no definite, one-size-fits-all sign that you should end the conversation. First, let’s talk about ending the conversation when things aren’t flowing too easily. If at one point in the conversation you really didn’t have to think about what to write and now that’s not so much the case, end it.

If your match was giving you more drawn out responses, but the last couple of responses have been short, end it. 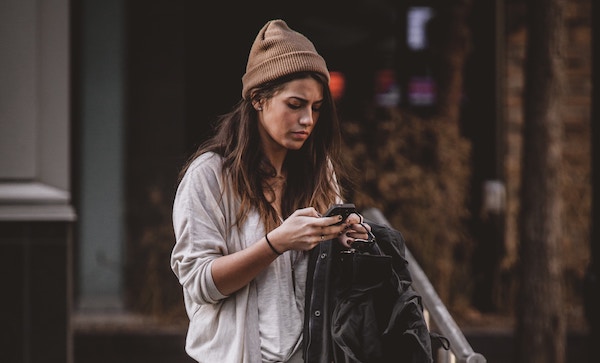 Alternatively, the other time would be if you’ve been talking quite a few hours or throughout the night and it’s getting late, and the conversation has been great.

For example, a joke was just made, or something entertaining was talked about where both of you aren’t giving much time between responses. This is when things are on fire between you two and also a good time to wrap things up and say goodbye.

The reason I suggest this is it’s getting late anyway or things will probably wrap up soon. So why not go out with a bang? Remember, we want her last memory of you to be of an effortless conversation.

It’s unfortunate that so many guys ruin their chances with someone that they seem to have a real connection with, just because they let that conversation tiptoe into the field of boring for a second. Stay on your toes, and end the conversation when need be.

Related: When Are You Free? Why You Should Never Ask This Question… Do This Instead

Slowly you will start picking up on the right timing, and it won’t be something you will have to think about at all. This really isn’t something you should stress about if you’re really unsure how to pick up on these cues.

It’s something to be aware of, but it’s not going to be the end of the world. Try not to do this too often or go overboard with it, because on the other side of the coin, your match will think it’s strange you’re only popping up every now and then for short periods before disappearing again.

Check out our roadmap of 5 unknown ways to get more matches. Because you need matches to get into the conversations in the first place! 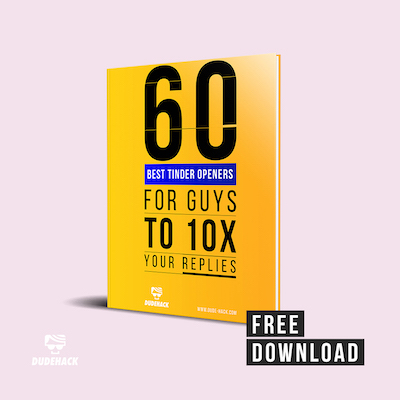 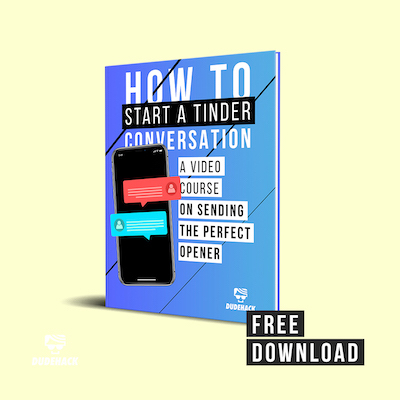