Does Hinge Show Your Email Address? Will Your Match See it? 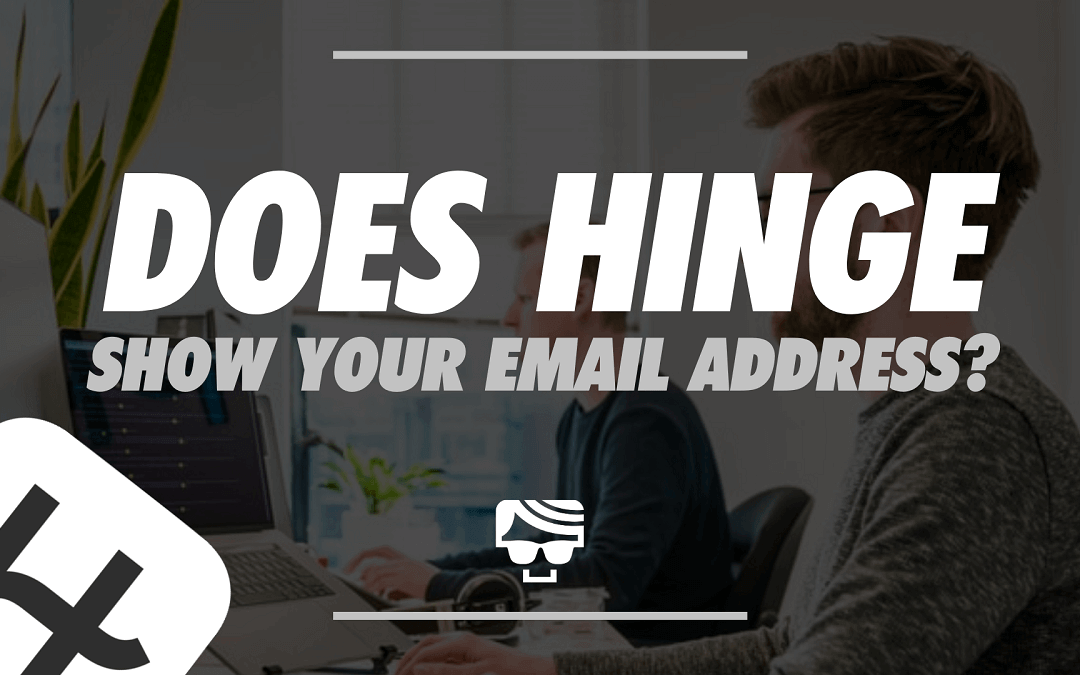 Online privacy is a nightmare. In fact, it’s such a nightmare that you have one password for everything and you just sometimes add some numbers at the end or put a capital letter at the front.

Oh come on, don’t give me that shocked look, everyone does the same thing. And I don’t know what the password is do I! But I would put fifty bucks on it being either the name of a childhood dog or a lyric from a band you liked in high school. So, AmericanIdiot1221? I should stop guessing in case I get it right.

Of course, when the option first appeared to use Facebook (aka something we were already logged into on all our devices) to sign up for apps, including dating apps, we mostly went for it. Yes, we’re lazy. I get it. But now that Facebook is neither thought of as safe nor a website anyone under 50 regularly visits we’re back to typing in email addresses and passwords.

Which is fine, but once you type those email addresses in, the app knows them. Do dating apps use them for anything other than logins? Does Hinge show your email address to other users or other companies?

Thankfully, no, Hinge doesn’t use your email address for anything but signing in purposes. The dating app is designed with the wants and needs of its customers in mind, so it would be pretty weird if it gave out your email willy-nilly. That is not a feature many of us would be clamoring to sign up for.

Should You Give Out Your Email On Hinge?

Now for the more complex question. Should you give your email address out to matches you’re getting along with on Hinge?

Hang on a minute, that’s not complicated. Sandra, the physiotherapist from Cincinnati, doesn’t want your email address. What are you trying to do? Arrange a meeting on Google Teams? Share some interesting spreadsheets you’ve just compiled? No one wants your email!

You may, however, want to share your handle for Snapchat or Insta. You know, a place where normal people communicate outside work hours. Honestly. Were you going to get her on Slack next?

Does Hinge Show Your Phone Number?

You might be a little surprised when Hinge asks for your phone number. Why would a dating app need that?

Well actually, it’s for a really good reason. Hinge take security a little more seriously than some older dating apps and they take every user’s number so that they can verify them through text.

Recommended: Can You Go Invisible on Hinge?

This also means that when you log in on a new device Hinge will ask you to enter a text code to show that it is actually you. Yes, it can be annoying if you’re on Hinge on your iPad and your phone is out of battery and you have to get up of all things to plug the thing in.

But is it more annoying than being hacked and having your online identity stolen and the hacker not only ruining your chances with Sandra, the physiotherapist from Cincinnati, but also somehow discovering that your password for everything is AmericanIdiot1221 because you didn’t realize that the hack was happening in time, and taking over your entire life and ruining your credit rating?

Nah, no way. So, don’t worry, that’s all that Hinge use your phone number for. Hinge will never show your number to another user. 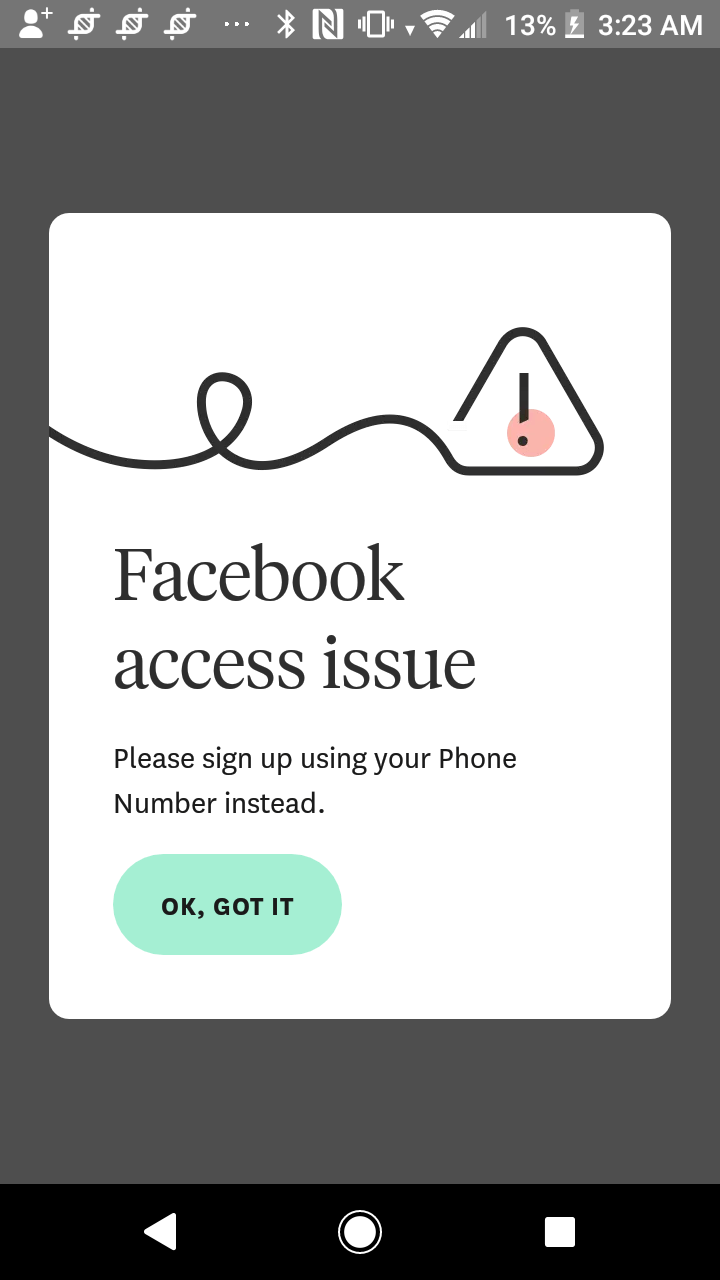 Should You Give Out Your Phone Number on Hinge?

If you feel comfortable doing so, giving out your number on Hinge is fine. I mean, in the olden days people used to write them on napkins at bars, right?

Obviously be selective, and only give your number to people you are clicking with and are going to meet/have already met. Don’t just put in on your profile, that would be both unsafe and imply that you have very weird vibes.

If you for some reason thought that would be a good idea, you definitely need further help. I prescribe my full Hinge guide. 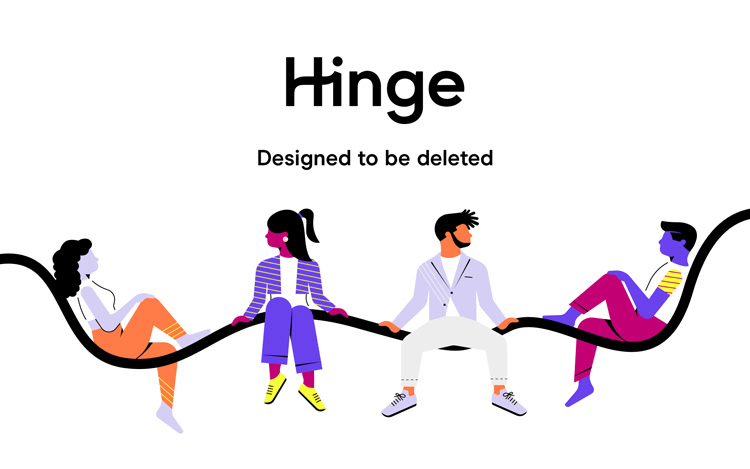