What Does 99+ Likes Mean On Tinder? Did I Really Get Over 99 Likes? 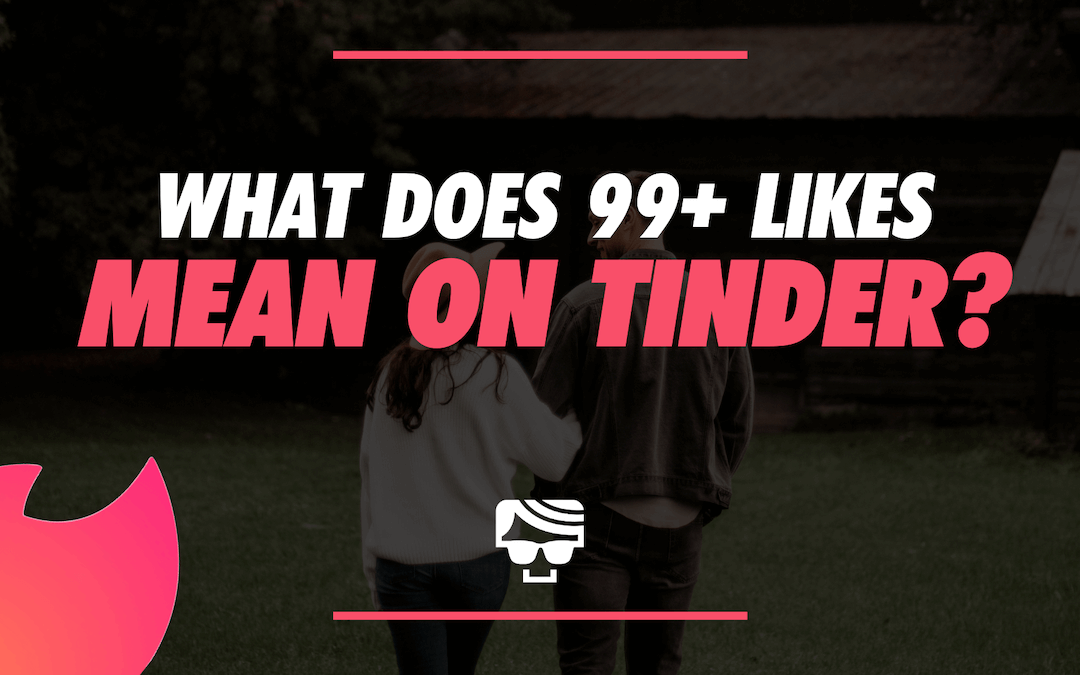 So that blurry little circle that says +99 likes has appeared in your Tinder Matches tab. Ninety-nine Tinder users liking you is pretty flattering! But the blurred out image is annoying, and anyway, have ninety-nine users really liked you? What does the 99+ likes badge mean on Tinder?

Well, the 99+ likes badge means you have ninety-nine or more likes. So you’re probably in the triple digits!

Of course, no matter how many likes you get the profiles of those likes are blurred as long as you’re a free Tinder user. And even at the lower level of premium, Tinder Plus, you won’t be able to see who has liked you. To do that, you have to invest in your dating future to the tune of $29.99USD per month, in other words, you’ll have to sign up to Tinder Gold (or Tinder Platinum). So, that’s what the 99+ likes badge is really for – encouraging you towards Tinder Gold by making you curious about who has liked you.

And hey, Tinder’s attempt to bring in paying users must be working: the app made $1.2 billion dollars in 2019. Yeah, Billion, with a B. That’s a lot of Tinder Gold and a lot a lot of Tinder Plus! If you want to know more about Tinder’s payment options and premium plans, check out my article on the subject.

Obviously, if you live in a big city and/or have your radius set wide then you’re going to pick up likes more quickly. If you live somewhere rural, or with an older population who don’t spend time swiping then it will take more time. So don’t worry if you don’t have the badge yet. Plus, there’s no guarantee that the ‘like’ will be mutual.

With so many people using Tinder – 50 million worldwide in fact, and nearly 6 million of those paid users, you’re bound to get likes from women you wouldn’t look twice at as well as women you wouldn’t be able to look away from. But you know what? A like is a like, and you still got 99+, feel free to feel good about that!

Do I Really Have 99+ Likes On Tinder?

I know, all the marketing and persuasion attempts from brands, including dating apps, can leave you feeling a little jaded. To the extent that when Tinder declares that you have 99+ likes, but then blurs out the pictures of the users who liked you some part of you is thinking, ‘yeah right’, or at least, ‘Do I really have 99 likes?’

So you’ll be glad to hear that you do, in fact, have at least ninety-nine likes if you get the badge! Of course, it’s not all sunshine and roses and those little tweety birds circling your head singing their tunes. Tinder uses the 99+ likes badge to try to lure you into paying for a Gold (or even a Platinum) subscription. You’re in no way obligated to invest in Gold of course, and it is on the more expensive side for a premium dating app subscription.

If you can afford it, though, go for it! And if not there’s always the Tinder Plus option or keeping it old school with the free Tinder experience. 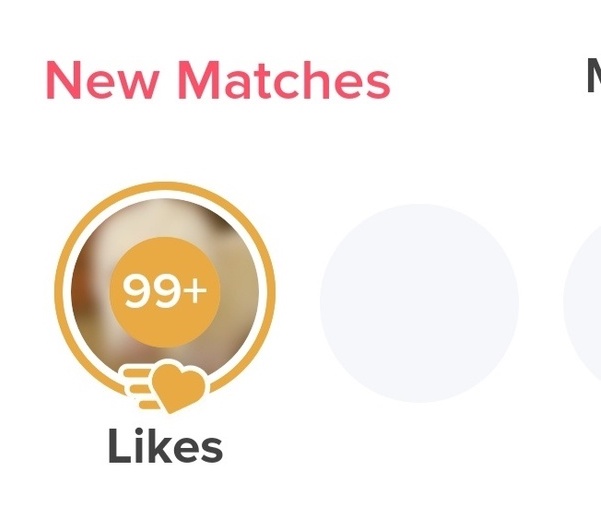 Does Everyone Get 99+ Likes On Tinder?

It would be surprising if everyone got 99+ likes on Tinder. I mean, some people have a skeleton profile with one photo they uploaded four years ago, some people are just… well… not all that attractive (yeah, I’m thinking about soul patches and comb-overs… but I suppose there’s someone out there for everyone?), and others are super hot and/or way too invested in optimising their Tinder profile.

The number of likes you get will depend on a whole range of factors, in no way limited to your looks or how perfect and witty your bio is. In fact, the biggest factor that determines the number of likes you’ll get is population density and how much you have moved around. If you’re in a big city, or even better, if you live in New York City and recently flew to LA via Atlanta where everyone was bored and swiping in the airport, then you will get an awful lot of likes.

On the other hand, if you live in a small town in Nebraska, you won’t get so many. Actually, depending on how small the town is you might not get any! Better take a trip to Lincoln to collect a few!

So, being around a large number of people – specifically a large number of Tinder users – is the number one thing you can do to up your likes. If that’s not possible, though, there are plenty of options for boosting your popularity. Whatever your Tinder goals you can make changes to your profile and activity that will help. And I can help you to make those changes! As a first step, you can take a look at my piece on creating your own Tinder success. Of course, if you live in a farming town of four hundred people, it might be a little harder than if you live in NYC. 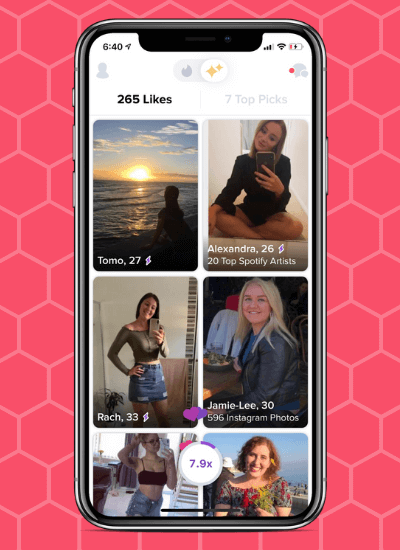 How Many Likes A Day Is Normal On Tinder?

This is one Tinder question that has consistently tested my research skills. There’s no official data on this, but plenty of dating experts and individual Tinder users – extremely enthusiastic and analytical Tinder users – have dug into the topic, comparing data from their own profiles and test groups of users. So, we have some info on like density, but how many likes a day is normal on Tinder?

The first thing to say is that ‘normal’ is an extremely loaded term here. What’s normal for the country is a low number of likes for the city, what’s normal for one age group might not be for another, and what’s normal for you might not be normal for me. The biggest difference in ‘normal’ numbers of likes, though, is between men and women, with women reportedly getting as many as 100 times the likes of men who have been judged to be ‘of equal attractiveness’.

Obviously there’s a lot of subjectivity there, but the fact remains that women tend to get more likes than men. This is partially to do with Tinder’s algorithm, partly to do with men’s propensity to swipe right more often than women, and partly to do with the gender ratio on Tinder which is presently about 78% male to 22% female worldwide. In addition to that, as a new user you are promoted to other users.

This means you show up sooner and more often in people’s feeds and are more likely to be in premium users’ Top Picks. Reportedly, a new female user looking for male matches could get hundreds of likes in just a few hours if she’s in a large metropolitan area. Men, on the other hand, tend to get fewer if they’re looking for women. After all, there are simply fewer women swiping around the app.

That being said, with so very many users on Tinder you’re pretty likely to get a regular flow of matches as long as you’re in a reasonably populated area. And you only need one match if it’s the right one, don’t you? Or one match a week I guess, depending on what you’re using Tinder for! If you’re not too sure if Tinder is the right app for you, you should go take my free quiz which will tell you exactly which dating app would suit you best.